Where the overly cautious see only parched land, the audacious anticipate fruitful yields.

A majestic terra firma, moulded by deeply-defining history and culture; brimming with natural wealth and human potency. In the wake of the continent’s shift from a land of externally governed territories to one of self-governing states, its new-born states often underwent dramatic upheavals. The wake-up call came, if only a few decades back – stressing the inescapable transformation African countries had to undertake if they were ever to make the best of their inherent potential.

Many wilfully embraced development to eradicate rampant poverty, turning into those promising nations spearheading ‘The African Renaissance’. Pointers indicate that with its urban and demographic uptrend, Africa, like Asia, is set for momentous urban development, with the consequent drive for economic prosperity and material conveniences. Yes, Africa stands today as a global challenge; but it also calls out to novel, daring and far-sighted investors willing to be a part of its development. 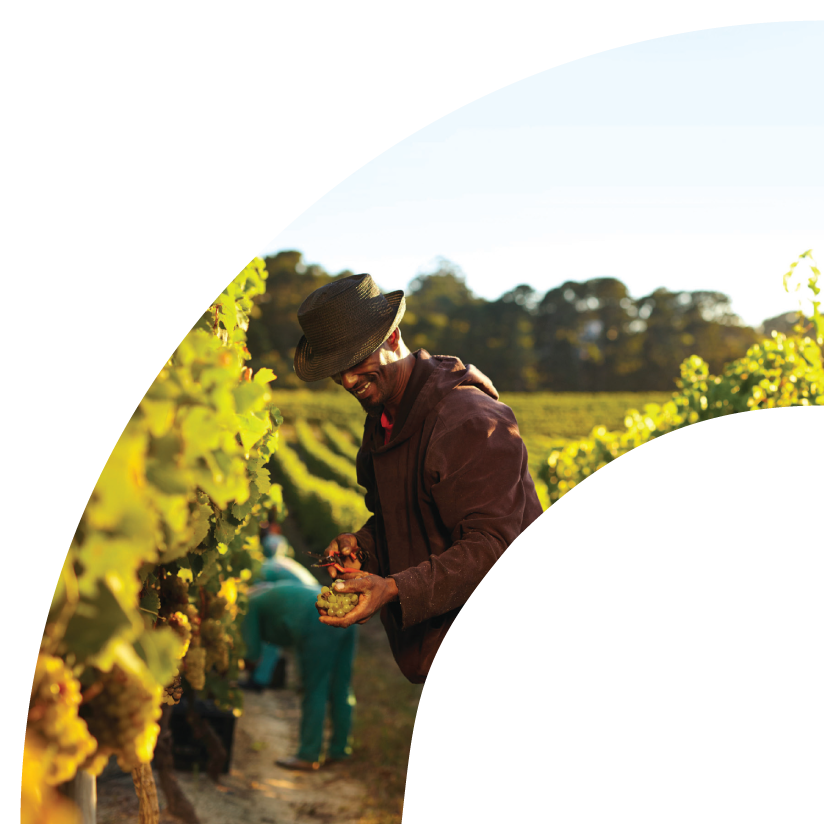 Deeply anchored in a strategic location.

Mauritius is a colourful blend of nations coming from three continents. It is a thriving strategic financial and business hub for investors in search of security, transparent regulations and high-value propositions. Through uncompromising strides towards progress and its political and economic stability, the country has over the years consistently maintained its excellent credentials as the topmost African country through the World Bank Ease of Doing Business Index and the Mo Ibrahim African Governance Index.

Known as the Star and the Key of the Indian Ocean for its strategic location between Africa and Asia, its attractive fiscal regime, coupled with double taxation avoidance agreements, make Mauritius the ideal platform for investment in the region.

Mauritius offers above all, a unique lifestyle destination to global companies seeking to relocate their international or regional headquarters.

OUR SERVICES
MEET THE TEAM